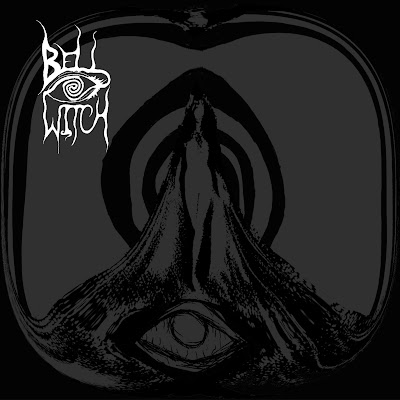 So the top ten lists are rolling in, and some of you may have noticed an obscure CDR demo being mentioned, a demo by a little known Seattle doom band called Bell Witch. The gracious dudes from the band were kind enough to send me a copy. Admittedly I slept on it a bit, for this I am foolish. Bell Witch have ex-members of Samothrace, so right there I should have clamored to listen. This isn't terribly unlike Samothrace, perhaps a bit more menacing and less delicate in parts than the former band. Bell Witch also can boast some pretty compelling vocal work on this release. A truly special band that will go on to do great things. Someone give them money to make an album. This is gorgeous.
Here
Posted by Aesop at 2:12 AM

Thank you for this CDR rip. I have heard a song or two from this band on the web. I caught Samothrace with EYEHATEGOD here in Seattle [though I live 4 1/2 hrs away from Seattle]. Great musicians. Once again thanks and if I see these guys live I will definitely buy a demo or whatever else from them.

Nice one! Thanx to my new computer I can now actually download and listen to the stuff you post. Quite an improvement. ;)
Too bad the Cretaceous link seems to have expired , had been looking forward to hearing that one for ages...

A band named after my favourite Asylum song, most intriguing! Checkin it out.

This demo is awesome, and is being pressed to vinyl by Psychic Assault records in Europe!

Thanks for posting. Can't wait for the vinyl to come out.