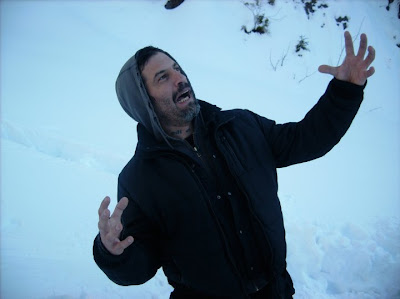 Sit Down, Son. We Need To Talk. 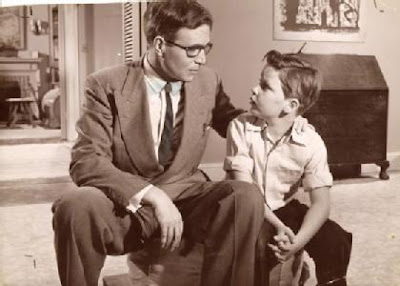 Look, son. Well, heck, this ain't easy so I'm just going to jump right in. Um, well first let me just say that me and this blog love you very much, and nothing's going to change that, champ, but sometimes things change, people change. You see what I'm getting at, son? No? Okay, well, it's like this. Me and the blog, see we need sometime away from one another. I'll still be your dad, and Cosmic Hearse will still be your blog, but...
I'm just fucking with you. However, I could use a break from The Hearse and I will be traveling quite a bit over the next month and a half, so the blog will be on hiatus for a bit. First I go to this... 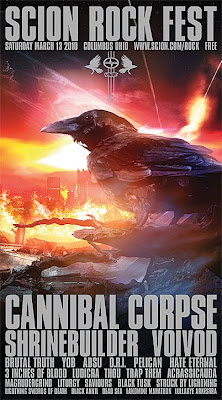 then I have a couple a days and I head out to this... 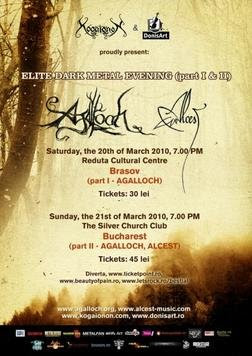 Then I am home in San Francisco for a few days for this... 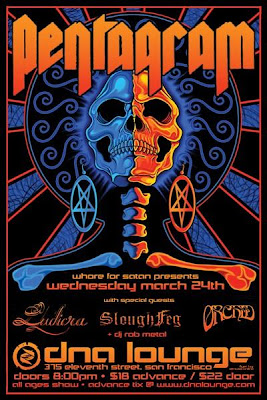 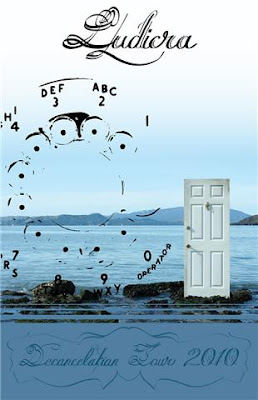 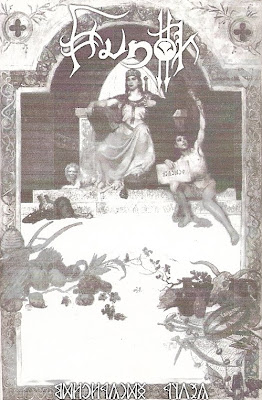 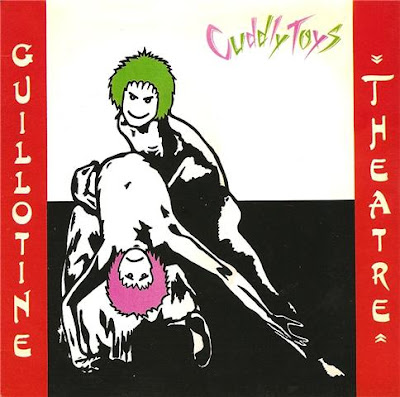 Are you ready for some infectious glam pop electro rock from Ireland's Cuddly Toys? Fuck yeah you are. Guillotine Theater is one of those albums that will have you spellbound by it's neverending cavalcade of fantastic songs. Some will sound like Bowie, some will sound like The Damned, and some will sound like Gary Numan, all of them will stick in your brain like peanut butter in your pubes (don't ask me how it gets there.) All the pomp, excess, and pagaentry that made rock in the '70s so great, before everyone got all minimal and introspective. This came out in 1980. Essential.
Here
Posted by Aesop at 12:58 AM 11 comments: 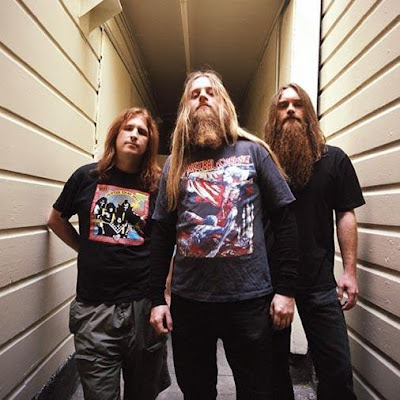 There really was no finer band in San Francisco in the '90s than Old Grandad. The band was comprised of Eric Moggridge (formerly of Epidemic,) Will Carroll (formerly of Machinehead,) and Max Barnett. These three wooly buddies joined forces at a time when playing crushing metal about smoking crack wasn't really in vogue. All three members shared the vocal duties each having a distinct voice and approach to singing about smoking crack. They were ultra-heavy but still retained a sense of humor and irony, but not the kind of irony that has you wearing a handlebar moustache and a Loverboy jersey, asstits. Throughout the decade, OGD (as they were sometimes called) played many a great local show and released two albums and an EP. Volume 666 was their first album and it is as delicious as that first hit of crack on a crisp Mission District morning. Eric is now in SubArachnoid Space and operates his own freak-folk/psych solo project Aerial Ruin, Max now plays bass for Hammers of Misfortune, and Will bashes buckets for the legendary Death Angel. Loved this band, love these dudes. Get this album, smoke some crack, worship Satan. It's pretty simple, really.
666
Posted by Aesop at 12:00 AM 18 comments: 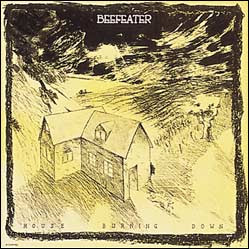 I know that I am in the minority of people that love Beefeater. I spent a lot of time in the late '80s and early '90s trying, to no avail, to convince people of their merits. So I am not going to do that here, I am just going to say what they mean to me, and add that you will hate this record. When I listen to this I am reminded of so many so-called revolutionary and innovative bands that followed clearly heard them and borrowed from them. Universal Order of Armageddon comes to mind, as well as Alice Donut, Victim's Family, and fellow DCers, Nation of Ulysses, Fugazi and Girls Against Boys. Beefeater were risk takers, completely oblivious or indifferent to trends or what was "punk." The took the peckerwood post-funk of bands like The Big Boys and The Minutemen, added the visceral aggression of Black Flag and The Bad Brains, and topped it off with the sharp introspective intellect of many of the DC bands at the time. The result was something not immediately palatable, something a bit more challenging, but ultimately rewarding and original. Few punks could play as well as these men, and even fewer would dare to create something so adventurous. Again, you will hate this and you will say to yourself "I remember when Cosmic Hearse was the best blog on the interwebs, now the guy posts bullshit that nobody likes, I'm going to head on over to that generic lazy blog and see if they leaked that new Burzum album."
Here
Posted by Aesop at 12:31 AM 31 comments: 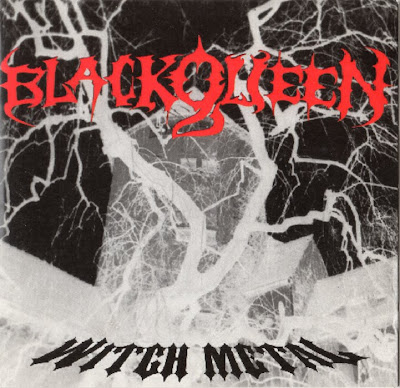 Black Queen were an amazing Black Metal band from San Francisco circa 1998 that had amongst it's ranks Pete Jay (Assuck, Wormwood, Cheap Dates) and Bill Bowman (Nigel Pepper Cock, Project:Annihilator) This demo, titled Witch Metal was inspired by Argento's Three Mothers trilogy (despite being released before the uninspiring third installment Mother of Tears). Some years ago, Pete moved to Seattle. Supposedly he is working on a new incarnation of Black Queen there and wanted to share this lost classic in order to spread the word. Another bit of trivial knowledge: both Black Queen and Ludicra (and The Gault) played their very first show together in San Francisco in 1998. I really miss seeing them perform, they were just better and better each time continually raising the bar. Thanks Pete for kicking this down, it's brilliant.
Witch!
Posted by Aesop at 12:53 AM 26 comments: 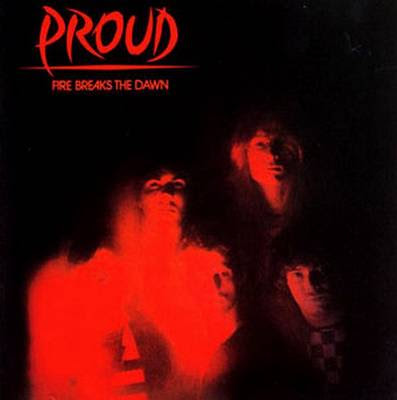 Proud were yet another sadly overlooked FWOSHM (First Wave of Swedish Heavy Metal) band that could hold their own against some Hearse faves like Torch, Gotham City, and Glory Bells (well maybe not Glory Bells, they were ridiculously awesome.) So you know the drill: great hooks and leads, influences taken from the greats of NWOBHM but executed with a bit more skill and class, that is how most of these Swedish bands operated and Proud were really no different, with the exception that there was something distinctly maudlin in their sound. Fire Breaks The Dawn, the band's only release, came out in 1984. It was released by EMI, leading me to believe that someone had high hopes for these lads, but alas this great album was forever relegated to the cut-out bins of history.
Here
Posted by Aesop at 12:38 AM 6 comments: