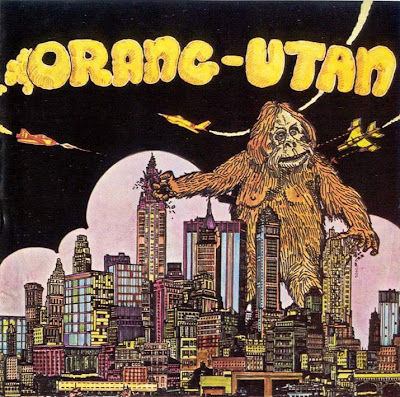 Goddamn that's a cool cover! Orang-Utan, yup, another overlooked hard rock unit that only managed to squeeze out one delicious album before calling it a day. I guess a good reference point is Zeppelin with some more funk elements. Oddly enough, these guys were from the UK, but the album was only released in the USA, making the original vinyl collector nerd gold. It has been reissued on CD.
Here
Posted by Aesop at 12:01 AM

nerd gold indeed and this nerd owns an OG!

One of my favorites... Chocolate Piano kills! EVERYBODY SOLO!!!