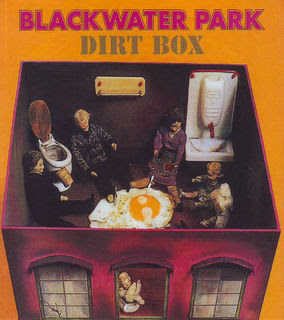 No, not the Opeth record, but rather the amazing German hard rock band of the same name that released Dirtbox, their only album, in 1972. Not as balls out as Night Sun and not at all Krautrock like Amon Duul or Faust. In fact, Blackwater Park played rather American sounding bluesy riff rock with some very hooky songs at that. Make sure you got something to cram in the ol' ceramic wizard-shaped bong for this one.
Here
Posted by Aesop at 12:01 AM