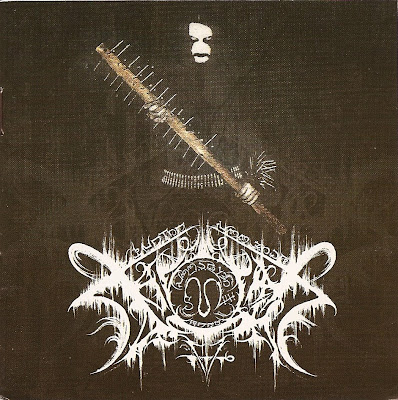 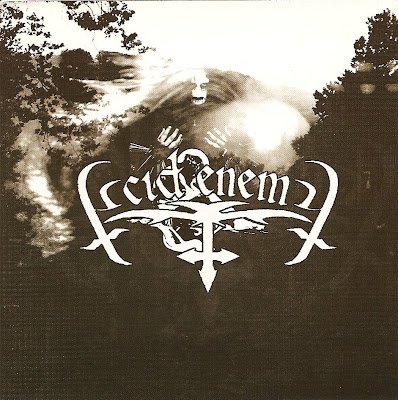 This split has long been out of print and highly sought after. Xasthur should need no introduction. The one-man entity from Los Angeles has left an indelible mark on the world of American black metal. Of Xasthur's rather large discography, this is some of his best work. Acid Enema are another black metal band from L.A. Oddly enough, Acid Enema started out doing gabber and hardcore techno music and crossed over to black metal shortly before this release. It works. This was originally released on cd by Total Holocaust Records in 2002.
Here
Posted by Aesop at 12:03 AM

i had the chance to meet xasthur at a free jesu show at amoeba records in hollywood. he was there getting his godflesh 'streetcleaner' tape signed. really nice guy. in any case, ive yet to see this split anywhere, so im quite glad to have some real proof of its existence. thanks

The best part of that is definitely godflesh 'streetcleaner' on cassette. Enjoy, it's a great listen.

If anything can be said about Xasthur... It's that their logo is truly awesome.

the cover of deathcrush is amazing! you can totally see elements of gabber in that.